Today, we’re in the middle of a robbery…

Individuals are handing over massive wealth to institutions.

Goliath-sized institutions are starting to run toward the crypto market while individual investors are running away.

And I’ve seen this institutional blueprint for stealing wealth play out again and again:

Now, I don’t want our readers to fall victim to this strategy. So today, I’ll tell you what institutions are doing—and why you need to position yourself ahead of them… 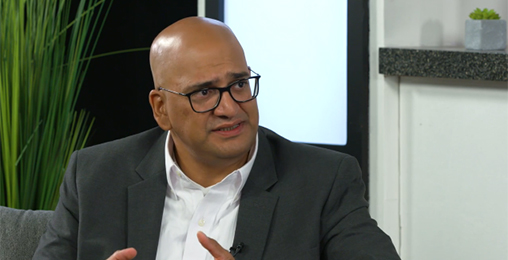 After the so-called Crypto Winter of 2018, we saw bitcoin drop over 80%. However, in April, I noticed huge buying coming into the market.

I pounded the table, saying bitcoin was getting ready to run. Since then, we’ve seen bitcoin break out of its downtrend and rise as much as 400%.

What’s behind this turnaround?

Well, it all has to do with large investors getting in this space.

One of them is the most prestigious tech venture capital firm in the world: Andreessen Horowitz. With $2.7 billion in assets under management, it’s a serious outfit. (In fact, it was an early investor in Twitter, Facebook, Groupon, Airbnb, and more.)

Last year, the firm raised $300 million for a crypto hedge fund. And before creating the fund, it’d already been investing in crypto assets for five years.

According to published reports, it hasn’t sold a single investment. It invests with a 10-year time horizon. So this is some of the smartest money on the planet making big bets that crypto is here to stay.

When Big Money Talks, It Pays to Listen

I’ve been saying for years that we’d see every major institution add bitcoin and crypto assets to its portfolio to smooth out volatility and increase risk-adjusted performance.

That’s why I called 2019 the year of Wall Street greed. And as you can see with bitcoin’s recent surge in price action, this narrative is emerging…

Bitcoin’s price will soar to over $20,000 as these players come into the space. Think about it… For the first time ever, institutions will have a trusted compliant platform they can use to buy crypto assets.

Compare that to where we were back in 2016—when people were sending me hate mail saying, “Why are you talking about this magic internet money that’s only used by pornographers, money launderers, and gunrunners?”

So we’ve come a long way since then. 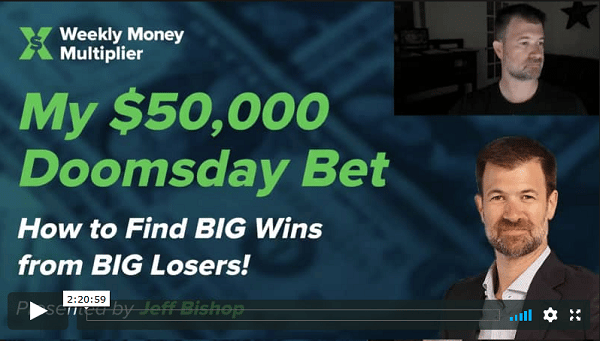 I can’t get into all the details right now, but tomorrow night at 8 p.m. ET, I’ll explain exactly what this event is—and why it’ll send certain cryptos soaring.

This phenomenon won’t happen again for another five years, so it’s important you act now. The last time it occurred, you could’ve turned $500 into as much as $5 million… in just 10 months.

But I do it because of the value I know I’m providing to my subscribers as we navigate through this market—together.

Investing in cryptos isn’t something you want to go through alone. The emotional highs and lows can be debilitating.

So you need someone who can just come to you and say, “You know what? Let’s take a deep breath and stay rational. Let’s build our portfolio, put our positions to work, and let time do the heavy lifting.”

We’ve sat through 18 months of a horrible bear market. The hard part is over. The market is about to go crazy on the upside.

So come join me tomorrow night at 8 p.m. and I’ll explain exactly why the market is about to explode higher – plus, how you can potentially make millions from as little as $500.

During my 5 Coins to $5 Million event tomorrow night at 8 p.m. ET, I’ll also give you the name of the top crypto on my list. Plus, for the first time ever, attendees will have the chance to win a free lifetime subscription to my elite Palm Beach Confidential service. You can register to attend for free right here..