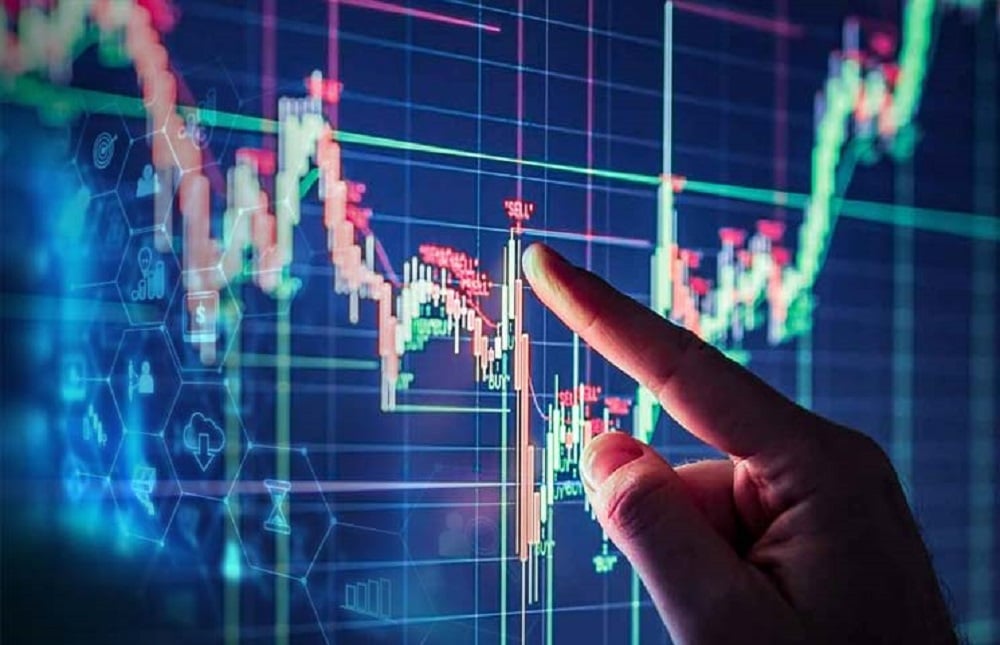 Teeka Tiwari’s America Reborn – What is All About?

Jeff Bezos, Elon Musk, and Mark Zuckerberg along with the Army, Navy, Marine Corps, Air Force and Pentagon are all piling into a controversial new technology.

According to the World Economic Forum, this new technology could be worth $12.7 trillion over the next few years…

In his latest presentation Teeka Tiwari shows you why he believes 800,000 ordinary Americans — people who’ve been brushed aside — now have a chance to become new millionaires.

During his America Reborn presentation Teeka Tiwari talks about a technology that is expected to bring a massive change.

If you take action NOW, you have the chance to boost your wealth substantially in the coming Cryptocracy.

All you need to do is make the all-important choice to get involved RIGHT NOW.

Do nothing and you’ll get left behind.

Teeka’s last blockchain prediction would’ve let you turn a small stake of $675 into over $1 million.

Tiwari believes that “Blockchain is the mother of all opportunities.”

The first company has positioned itself as the only exchange for blockchain assets.

The Securities and Exchange Commission even granted them approval on the most profitable form of blockchain trading. That means they get a cut every time someone buys, sells, or trades through their platform. And the more blockchain assets trade, the more money this company makes. No matter if these assets go up or down.

Teeka’s second blockchain company might be an even bigger winner…

As you probably noticed, each technological revolution required a new and powerful piece of hardware. Without the right hardware in place — nothing much happens. From the printing press to the routers that powered the birth of the Internet…it all starts with new hardware.

One company absolutely dominates the blockchain hardware space today. One of its critical business divisions boasts an astonishing 75% market share. And it’s already generated $198 billion in new wealth. It’s no wonder this company makes so much money. They supply top of the line hardware to Google, Apple, Microsoft, Dell, Cisco and IBM. They’ve partnered with Toyota, Volkswagen, Mercedes Benz and Volvo. And big institutions are buying shares.

The last time Teeka recommended a stock in this explosive niche, it went on to become the #1 S&P Stock of the Year in 2017.

If you truly want to make life-changing wealth, pay close attention to this…

Teeka Tiwari uncovered a handful of tiny, speculative assets — with deep ties to the blockchain revolution… They’re so small — they’re not publicly traded…But he found a way you can take a direct stake in them today. Keep in mind, these are high-risk, high-reward bets. Bets that can turn a few hundred bucks into a massive nest-egg… You can’t just log-in to a brokerage account or pick up the phone and call your broker to take a stake in these companies. It involves a few extra steps.

So Teeka will show you exactly how to get in — with minimal effort.

It’s absolutely urgent that you get positioned today.

That’s why Teeka puts together a comprehensive report called, Blockchain Millionaire: How to Turn $675 into $1 Million.

This report contains everything you need to get started.

And Tiwari wants to send it to you today along with America Reborn: How Blockchain Will Transform Our Country and Generate Life-Changing Wealth.

If you decide to become a member of Teeka Tiwari’s Palm Beach Letter group, you can get this urgent research at no extra charge.

Before you accept Teeka’s invitation, there is one more important step you need to take…

As Tiwari mentioned, America is undergoing a massive transformation. That’s why you should make sure you own only the highest-quality stocks…Teeka Tiwari’s team dug deep into every market crash in recent history and what they found something astonishing. They discovered a single class of companies that not only withstood the most brutal markets in history, but soared through the turmoil, minting investors a fortune.

This ignored class of stocks will stand tall as dozens of other major companies — retailers, airlines, and hotels — struggle. Teeka calls these companies “Untouchables.”Over the past 20 years, Untouchable Stocks returned 2,189%.

Teeka calls the “Untouchables” the safest, most consistently profitable stocks out there. In fact, using this strategy, you would’ve made nearly 10x the S&P 500’s average return over the past 20 years.

What Do You Get For Your Money with Palm Beach Letter subscription?

Members receive the following benefits in addition to the three bonus research reports:

In addition, you can take advantage of the 60-day risk-free offer and then decide for yourself. If you’re not satisfied, you can request 100% of your money back. No questions.

How Much Does It Cost?

The Palm Beach Letter is priced at $49 per year.

Today, you have the rare chance to become a new millionaire. With massive changes underway in America…

Blockchain technology is about to shake the very foundation of finance and politics. Our entire economy will be “reborn” before your eyes. Those who see this trend coming — and make the right moves ahead of time — will see the chance to make life-changing wealth.

You could turn a small stake into over $1 million…

It’s so urgent you act today that I’m going to slash your membership fee and give you a 75% discount. If you’re ready to take a shot at becoming the next blockchain millionaire, say “Yes” today.