In this market, early investors can get into companies for pennies and sell them for tens of dollars. I’m talking about the private equity market. This market exists to fund early-stage companies while they’re still private. 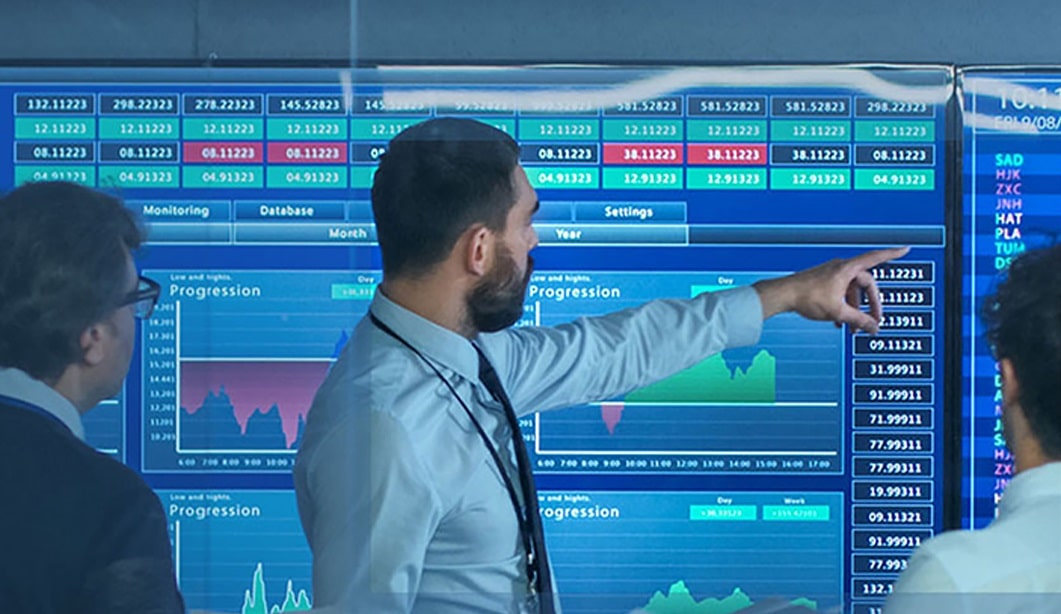 I made that claim after attending a private meeting at the home of one of the world’s top venture capitalists (VCs).

At the meeting, I discovered VCs were prepping for a mega wave of new companies coming to the market in 2020. Based on my discussions, they were getting ready for an initial public offering (IPO) boom as lucrative as the start of the tech boom in 1995.

An IPO is when a private company lists its stock on a public exchange. During that wave, we saw companies like Amazon, eBay, and Nvidia go public. Today, they’re some of the biggest names in the world.

My prediction was looking good when, by February, 13 companies had gone public. But then the coronavirus hit. And in March, April, and May, there were just 13 IPOs combined.

By comparison, 2019 saw 49 listings during those three months.

My prediction of an IPO boom looked dead in the water… but then in June, IPOs exploded with 28 IPOs. That’s the biggest month-over-month jump in at least a decade.

And soon, we’ll witness what could be the world’s biggest IPO ever.

On Monday, Ant Group, the payment arm of Chinese e-commerce giant Alibaba, announced its plans to go public on the Shanghai and Hong Kong exchanges. Its target valuation is more than $200 billion.

Here’s why I’m sharing this with you today…

A Lifetime of Wealth in 60 Seconds

Now, I’m not saying you should rush out and buy Ant Group when it IPOs.

With over 1 billion users, Ant Group may have already seen its biggest growth spurt. And it’s only trading on Chinese exchanges. So it won’t be easy for Americans to buy its IPO.

But there’s a much better way to profit from the coming mega wave in IPOs. It’s from a little-known segment of the market that’s been hidden from everyday investors for years.

This market has been a source of massive wealth for a small handful of well-connected Wall Street insiders. 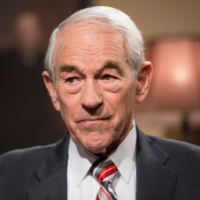 Back on September 26, 2019, Chase Coleman’s Tiger Global made a 7,000% gain in just one day from this market. He bought into Peloton pre-IPO, when shares were priced at 37 cents. It listed on the Nasdaq at $26, making his stake worth 70x more on IPO day.

In this market, early investors can get into companies for pennies and sell them for tens of dollars. I’m talking about the private equity market. This market exists to fund early-stage companies while they’re still private.

This market can be wildly lucrative. I’ve personally made millions of dollars from private deals… as have many of the folks in my professional network.

The problem with this market is, unless you’re already rich or exceedingly well connected, you can’t get in. Like a building-sized bouncer in front of a hot New York City nightclub, the Securities and Exchange Commission (SEC) won’t let small investors in.

It’s incredibly frustrating, because it traps investors into always paying “retail.” What I mean by that is, private investors are able to get in early and buy their shares at the equivalent of “wholesale” prices.

Then, when the company goes public in an IPO, they can sell their shares at the “retail” price you pay.

Main Street investors made 31% when Amazon went public. But pre-IPO investors walked away with 9,165%. We saw the same thing with Google: An 18% gain for Main Street versus a 1,500,000% gain for private investors.

Like any good merchandiser, Wall Street has conditioned you to think making a double or triple in a day is a lot. It isn’t.

They’re crumbs thrown your way so they can off-load their stock with a 42,627% gain onto you – and have you feeling like you got a great deal.

To make life-changing gains in the markets, you need to buy companies like Ant Group before they go public. And thanks to a rule change by the SEC, now you can.

They’re called Regulation A+ offerings. And they’re open to the general public – not just accredited investors with a net worth of over $1 million. In some cases, you can buy into them with minimums of $500–1,000.

But finding the best deals isn’t easy. There are a lot of bad deals out there. It takes real research to figure out the good from the bad. The other drawback is you can’t buy private startups from your brokerage account.

So if you want to explore private equity investing yourself, consider crowdfunding platforms like SeedInvest and MicroVentures. They list dozens of startups raising money from the public. In some cases, you can start with as little as $100.

But remember, this asset class comes with risk. You must do your homework on each deal. And you must keep your position sizes small. But with the potential upside of 10x, 50x, 100x, or more, you only need a small stake to make a lot of money in private equity.

With the IPO boom set to resume again, it’s essential to have an allocation to this space. But the truly life-changing gains come from buying private companies before they go public.

So I’ve been working my network of insiders for the past year – looking for the best private deals for 2020. And that led to my No. 1 wealth-building opportunity of the year…