There’s one area the pandemic isn’t directly affecting: CRYPTO. Crypto is a purely digital market with counterparties that are just behind computer screens. So I don’t expect the pandemic to have any direct impact on crypto. But the post-COVID-19 world will create a huge tailwind for crypto. 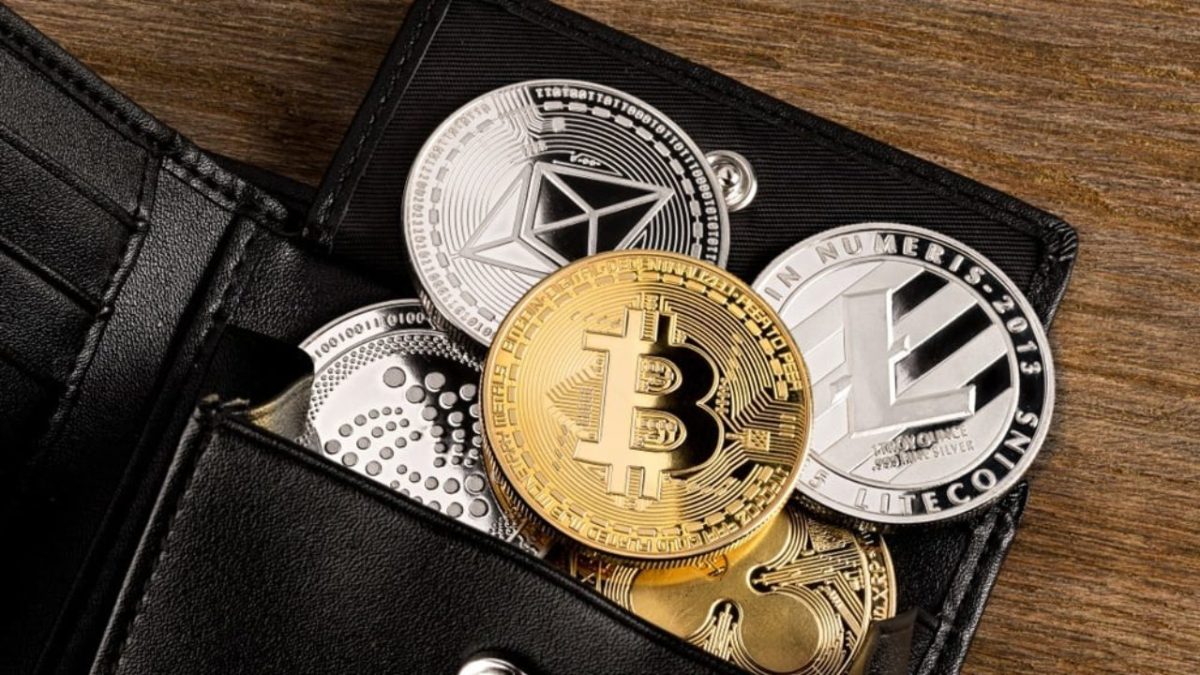 On January 5, the World Health Organization reported that Wuhan, China, was seeing a “cluster of pneumonia cases of unknown cause.”

Today, there are more than 3.2 million global cases and over 230,000 deaths. In the United States alone, more than 1 million have been infected and over 60,000 have died during the pandemic.

The global economic collapse caused by the coronavirus is the biggest since the Great Depression.

And it’s been nearly impossible to talk about anything – markets, business, politics – without the coronavirus as a backdrop.

But there’s one area the pandemic isn’t directly affecting: crypto.

You see, crypto is a purely digital market with counterparties that are just behind computer screens. So I don’t expect the pandemic to have any direct impact on crypto. 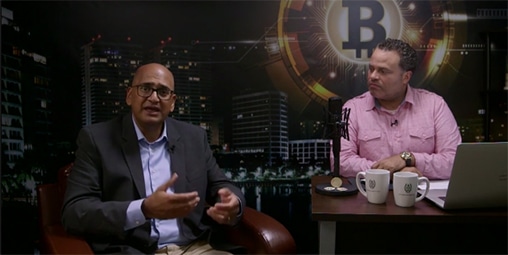 If you’ve been following the past week, you know I expect the pandemic to have an impact on governments and the world’s central banks…

As I’ve written before, central banks are entering an odyssey of money-printing the likes of which we have never seen before. And more traditional firms are starting to wake up to the fact that this is a problem.

You see, all this money-printing will erode the value of the U.S. dollar. You can only dilute a currency for so long before people say, “Hold on a second. I want a way out of this broken system.”

And that’s a big reason why we’ve seen gold prices do extremely well. For instance, gold is up 13% since the beginning of the year. (Bitcoin is outperforming gold, however. It’s up 22% over the same span.)

It’s also going to be a big reason we’ll see bitcoin prices do extremely well… especially with younger members of the investment class.

The millennial group has grown up with digital assets their whole life. So bitcoin makes a lot of sense to them.

I speak to a lot of these young people who are independently wealthy – they’re worth tens of millions of dollars either through private businesses, crypto, or a combination of the two. For them, crypto is a core holding.

But when I ask if they’re adding gold to their portfolios, they say, “Oh, no. I’m buying bitcoin. That’s the way I sidestep what’s going on in the rest of the traditional fiat currency world.”

And the numbers bear me out…

According to a survey by Bitcoinist, almost half of U.S. millennials (ages 24–39) trust cryptocurrency exchanges more than America’s stock exchanges.

A report by global research firm Edelman found that approximately 25% of the country’s millennials who earn at least $100,000 in individual or joint income, or own $50,000 worth of investable assets, admitted to either holding or using cryptocurrencies. Further, the report also stated that another 31% expressed their interest in using them.

And studies show millennials prefer to own bitcoin over gold.

Nearly 35% of U.S. labor force participants are millennials, making them the largest generation in the country, according to a Pew Research Center analysis of U.S. Census Bureau data.

What’s really interesting about this global younger generation is they’re set to inherit about $68 trillion worth of their parents’ wealth.

In my opinion, a lot of that money is going to find its way into digital assets.

The “millennial effect” was never anything I looked at as something that would really move the needle on crypto prices. On further reflection, I’ve come to realize millennials will be an entirely new source of massive demand.

Your Leap of Faith Is Being Rewarded

Now, I have been telling you recently, there are two driving forces behind the growth of crypto prices. One is the halving, which is when the bitcoin reward gets cut in half.

And second is a massive spike in institutional demand.

One reason I spent hundreds of thousands of dollars of my publisher’s money to hire a jet and fly myself and my team to Switzerland in March… was to show you where that institutional buying is coming from.

I knew I couldn’t just sit in a studio and tell you about it… I had to show you. Everything I pointed out during that trip is now coming to pass. Bitcoin has rallied about 68% since I told you it was a steal back on March 18.

Bitcoin has done great… but my most recent five recommendations in my flagship Palm Beach Confidential crypto service have done even better. They’re up an average of 367%.

With open gains that big, it might seem as if the opportunity in crypto is over. Perhaps you feel you missed it… Let me reassure you there’s still time to get in… BUT that window is closing rapidly.

During my special briefing, I’ll do everything I can to convince you to own a portfolio of a tiny subsector of cryptos I believe still have the chance to transform a handful of $500 investments into as much as $5 million.

Friends, the window of opportunity is still open… but not for long.

Come join me on Wednesday, May 6, and give me the opportunity to show you why you must take action now.

The independently ranked #1 most-trusted expert in cryptocurrency is releasing a new “$500 crypto retirement plan” on Wednesday, May 6, at 8:00 pm ET. His last top 5 picks (open and closed) could’ve turned $500 in each into a $1 million fortune in less than two years.

I’ll also be holding a Q&A after my presentation on May 6 (no personalized investment advice). And I’m giving out a free bonus gift to all those who RSVP. You can learn how to claim it right here.