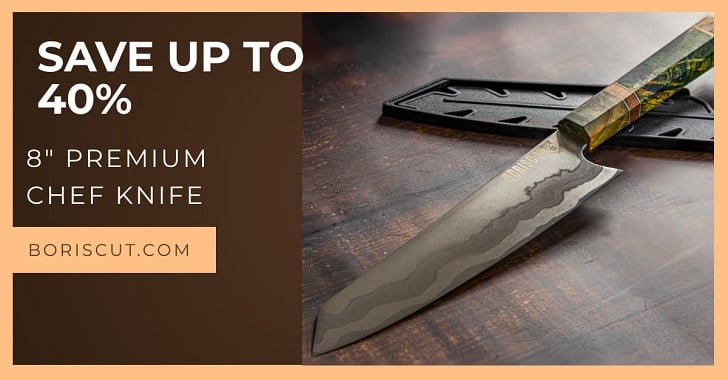 You might know Teeka Tiwari as a crypto guru…

But here’s something you might not know: for the bulk of his near three decades-long career, he focused on stocks. In fact, after leaving a back-breaking job loading trucks in his teens,Teeka got his foot in the door at the famed investment bank Lehman Brothers…

He eventually became the youngest VP in the history of Shearson Lehman. Years later,Teeka left to start his own international hedge fund.

He later left money management for good, but he retained his fascination for financial markets. Over the years Teeka designed systems to help him pick stocks and commodities for his own trading.

When Teeka Tiwari got involved in crypto he created another system called B.I.T.S

And you’ve seen the results of his B.I.T.S. System for cryptos first hand…

In short, he’s passionate about profitable trading with a defined system.

And that’s why today he wants to introduce you to a master systems trader he recently got to know at a closed-door conference in Miami Beach. He also got his start on Wall Street, where he worked on the trading desk for Cantor Fitzgerald.

At that conference in Miami, Teeka got to know this trader. His background and his system impressed him.

His full identity will be made public on June 14th, but I wanted to make sure you know about this impressive trader before then.

This trader is a true professional with a proven Wall Street pedigree that is rarely found in the newsletter world.

His professional background makes him uniquely qualified to offer this type of service and Teeka stands behind him and his approach 100%.

The publishers here at Palm Beach Research Group share Teeka’s enthusiasm for this trader and his profitable system. So they issued their first-ever $250,000 Challenge for anyone who wants to try out his profitable trading system. This Challenge is simple: anyone who follows this expert and his system-backed research learn how to make $250,000 in the next year.

The $250,000 Challenge is a multi-day event that will culminate with a video broadcast at 8PM ET on June 14th.

During that Grand Finale Broadcast, they will reveal the identity of the Mystery Trader which they called the Manhattan Whale Hunter.

When the Whale Hunter worked for one of the world’s top investment banks, he discovered a secret about the billionaire “whale” traders that consumes him to this day.

He figured out how to track these billionaires—how to hunt these whale traders—and he codified this secret in a scientific profit system.

And every two weeks, a group of Wall Street’s biggest hedge funds gets an urgent alert with the Whale Hunter’s trades…

But now, for the very first time, he’s opening his research to the general public.

In his historical trial—that was independently verified by a $1.1 billion third party financial services company—his top 150 trades averaged an astonishing 2,418%.

Can you imagine making 24 times your money 150 different times?

Here’s a snapshot of some other trades his system produced in the historical trial:

You will learn the full story behind his Wall Street past and how that led him to develop a system that averaged 2,418% top gains in a 28-year historical trial.

Teeka Tiwari will also join the broadcast, to share his unique perspective on trading as a 25-year veteran.

In the last year alone, he recommended crypto plays that saw peak gains of:

Teeka will use his expertise and 25 years of experience to vet the Manhattan Whale Hunter’s system in real time during the finale broadcast at 8PM ET on June 14.

In the lead up to that Grand Finale Broadcast, you will also receive 3 custom modules designed to help you maximize your experience with The $250,000 Challenge.

These invaluable modules will share more of the story behind The $250,000 Challenge, including a peek into the Mystery Trader’s Wall Street past and how he devised his profitable stock trading system…