The first step to understanding if a company makes good – or bad – capital-allocation decisions is to understand what the possibilities are. Today, I’ll quickly go over the six ways a profitable company can use its cash. This way, you’ll have the tools to recognize a sound company that creates value for shareholders or a poorly run value-destroyer. 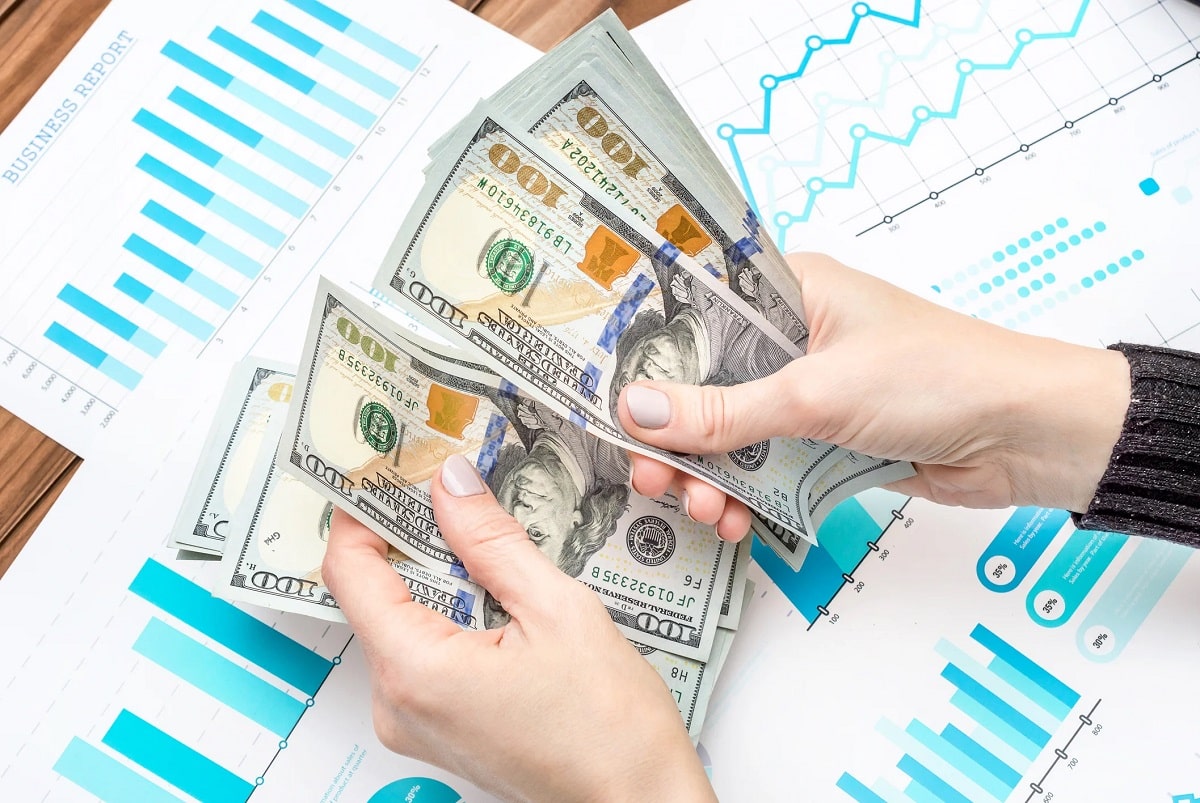 This matters when you’re determining if a stock is undervalued. Most investors focus on the free cash flows the company will generate in the future. This is indeed critical information for determining a company’s intrinsic value – what it’s worth.

But often overlooked is the other half of this equation: what a company does with its cash flows – in other words, “capital allocation.”

How many times, for example, have you seen a company run into trouble by taking on too much debt or buying back its shares when they’re richly valued?

Today, I’ll quickly go over the six ways a profitable company can use its cash. This way, you’ll have the tools to recognize a sound company that creates value for shareholders… or a poorly run value-destroyer.

Do nothing at all.

A company’s default option is to do nothing at all, in which case cash will simply build up. That’s true not only of companies, but also of individuals.

If you earn more money than you spend each year, you’re going to have more money in your checking account at the end of the year than you had at the beginning.

Many companies have taken this approach and are currently swimming in ever-growing piles of cash – like tech giants Alphabet (GOOGL) and Facebook (FB).

Squander it by allowing expenses to get out of control.

Sadly, many companies with consistently high profits get fat and lazy. They squander marketing dollars on vanity projects like putting the company name on a sports stadium, buying private jets and country-club memberships, letting layers of management build up, and of course, giving every vice president an administrative assistant or two.

You won’t see these costs on the cash flow statement, but they’re there…

A company with debt generally has the option to pay it off (although sometimes there’s a prepayment penalty). Whether it makes sense for a company to do so with its excess cash depends on many factors, such as the interest rate on the debt and other uses for the cash.

Similarly, you might choose to pay off your high-cost credit-card debt while not doing so for tax-advantaged, fixed-rate, long-term mortgage debt.

Invest that money back into the business.

Companies can make two general types of reinvestment: The first is maintenance capital expenditures (“capex”), which is required to replace worn out computers, trucks, etc. The second is growth capex – which is optional – to open new stores, build new factories, etc.

The next two options involve returning capital to shareholders…

A company can pay out a dividend, which is generally taxed as income. Most big companies pay a regular quarterly dividend. In fact, an elite group known as the “Dividend Aristocrats” – which includes household names like PepsiCo (PEP), Coca-Cola (KO), Johnson & Johnson (JNJ), Procter & Gamble (PG), and dozens more – has not only paid a dividend but grown it every year for the past 25-plus years.

Some companies also pay out “special dividends.” One company that comes to mind is membership club Costco Wholesale (COST)…

It’s a fabulous business that generates more than $5 billion of annual operating cash flow. Even after it reinvests in maintenance and growth capex of approximately $3 billion, there’s more than $2 billion left. It pays out $1 billion of that in regular quarterly dividends (equal to a small 1% yield at today’s share price) and another $500 million in share repurchases.

This means that Costco’s cash balance is growing by roughly $500 million to $1 billion annually, which it sends back to shareholders in the form of special one-time dividends every couple of years. In 2017, it paid out $804 million in regular dividends and an additional $3.1 billion in the form of a special, one-time dividend. It did the same thing two years earlier in 2015 – paying out $664 million in regular quarterly dividends and $2.2 billion in special dividends.

The other way companies can return cash to shareholders is by repurchasing their own shares. This is one of the most powerful things companies can do with their cash… Yet it’s also the most controversial because companies often do it all wrong.

The key is for a company to only buy back shares when they’re trading at a meaningful discount to intrinsic value. Buying dollar bills for 80 cents (or less) creates value.

A business that regularly repurchases its shares and grows its intrinsic value meaningfully over time is likely buying back its stock at a discount. The key is that the company needs a good grasp of both its current intrinsic value and its future growth prospects.

Repurchases can be really powerful… If a company buys 2.8% of its outstanding shares every year, it can reduce its share count by a quarter over a 10-year period. At 6.7% annually, the share count will drop by half in a decade. In this case, even if earnings are flat, earnings per share will double!

Sadly, however, most companies destroy value by buying back shares aggressively when they’re overvalued and not at all when they’re cheap. When times are good, in order to “show confidence in the stock” or juice earnings, they take $1 of their cash and buy shares that are worth less than $1, which of course destroys value. Then, during turbulent times when the stock has fallen, they get conservative and stop repurchases.

If a company’s stock is fully valued (or overvalued), then shareholders would be better off receiving excess cash via a dividend. At least then they’re getting a dollar of value for each dollar of cash.

Investing legend Warren Buffett has written about this topic extensively in his annual letters to Berkshire Hathaway shareholders. The company is drowning in excess cash, which continues to grow every year.

This presents Buffett with a high-class problem: what to do with it?

Even Buffett – the greatest capital allocator in the world – isn’t able to put all of it to work. So he does buy back Berkshire shares… But Buffett has clearly communicated to shareholders that he’ll only do so when he feels the stock is trading at a meaningful discount to intrinsic value.

Every profitable company must decide what to do with its excess cash. These tools will help you tell the difference between the losers that squander their value… and the star performers that consistently create value for shareholders.

Editor’s note: Whitney has pinpointed 10 stocks that should skyrocket during the epic rally we are seeing today… potentially minting a new generation of “recovery millionaires” in the coming months. But you must act quickly, while most investors are still too nervous to put their money to work. You can still get the details in our recent video – including the name of one stock Whitney says you should buy right now.

Watch it here before it goes offline.