At the height of the dot-com bubble, Internet darling AOL could do no wrong…

When the company announced it was joining with media conglomerate Time Warner in January 2000, many people thought the merger was a smart move. AOL would gain access to Time Warner’s content and cable network, and Time Warner would take advantage of the Internet revolution by merging with a high-flying dot-com company. The massive, $110 billion deal closed a year later in January 2001.

At the time of the announcement, AOL stock traded for more than $110 per share. But within two years, shares plummeted more than 50%… dropping to less than $50 by January 2002 as the dot-com bubble burst.

This little $36 stock has a MAJOR anomaly

If you’re willing to exploit it, you could make six times your money, according to the Boston finance professor who just discovered it. The last time he found a situation like this, you could have made 1,100%.

He explains the full details here.

It didn’t take long for the deal to be panned as one of the worst deals of all time. AOL’s attempt to diversify its revenue model was unsuccessful, as its core business faded away. Time Warner’s thoughts that a connection to the online world would revolutionize its business also came to nothing.

Within 10 years, the two companies parted ways. Time Warner spun off AOL for $2.6 billion. Everyone hoped to put the memory of the new media/old media tie-up behind them.

So when AT&T (T) announced it was acquiring Time Warner for $105 billion in 2016, everyone was nervous that they had traveled back to 2000 again. The deal closed last year, and Time Warner was rebranded as WarnerMedia.

Over the subsequent three years, AT&T’s stock has been flat… even after a long drop from early 2017 to the end of last year and a recent move higher in 2019.

AT&T’s flat stock price has made investors impatient. They can tell that the market has not agreed with either the Time Warner merger or AT&T’s 2015 DirecTV acquisition.

Investors’ disappointment with AT&T’s strategy is apparent when looking at how cheap the stock is trading for. The market-average price-to-earnings (“P/E”) ratio for the company is 20. Today, AT&T is trading at a cheap ratio of 10.4… 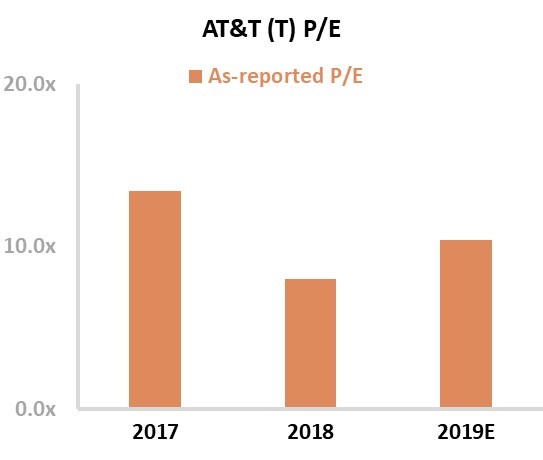 Based on Time Warner’s merger history, one might assume Elliott wants AT&T to abandon WarnerMedia. But instead, Elliott has set its sights on the company’s DirecTV acquisition. The firm wants AT&T to spin off DirecTV. 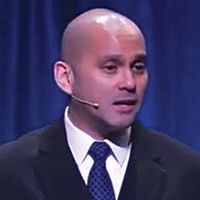 He spends all day looking for typos and errors in financial statements. The last time he found one, you could have made 1,100%. His newest discovery could soon make you six times your money.

Get the full details from an Ivy League guest lecturer.

Elliott is hoping that by having AT&T improve its strategy, the market will start to react. Valuations will rise, as will the stock.

The only issue is, the market may not hate AT&T’s current strategy. The as-reported P/E for AT&T is low, but as-reported financial data can be misleading and unreliable.

That’s why we use Uniform Accounting metrics to simplify and standardize financial analysis. With Uniform Accounting, distortions and discrepancies like treatment of goodwill and expensing versus capitalizing leases are removed.

With a “Uniform” view of AT&T, we can immediately see the company isn’t trading at a 50% discount to the market as a whole – it’s trading much closer to market-average valuations. Take a look… 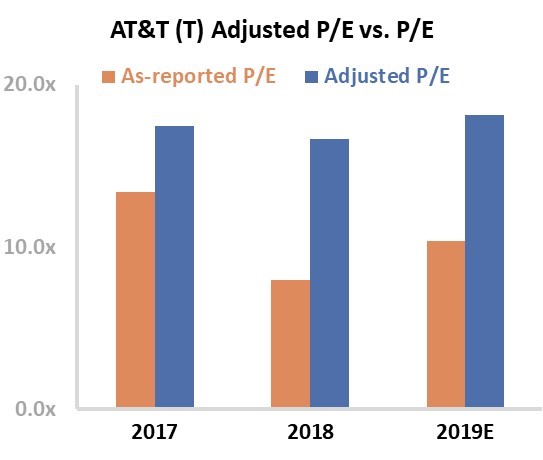 The dark blue bars in the above chart represent AT&T’s Uniform P/E. Instead of trading at a ratio of 10.4 – as traditional metrics would have you believe – we can see the company actually trades at a ratio of 18.1. This is much closer to corporate averages.

Elliott may think it’s creating value by pushing AT&T to spin off DirecTV, but that might not boost AT&T’s stock from its current position around market-average multiples. 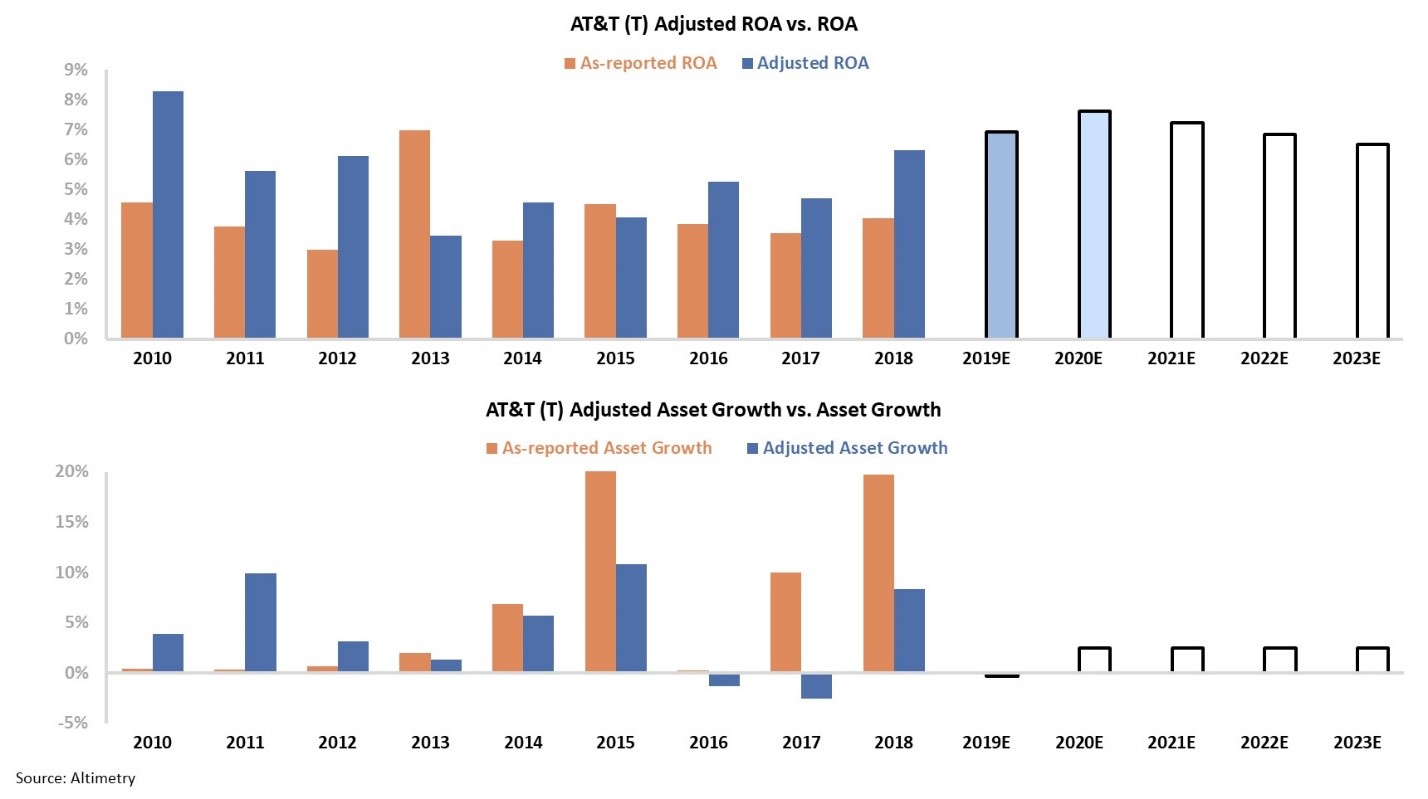 AT&T’s return on assets (“ROA”) and asset growth (dark blue bars) are compared to what sell-side analysts think the company is going to do in the next two years (light blue bars) and what the market is pricing in at current valuations (white bars).

At current valuations, the market (white bars) is expecting AT&T to see its ROA stay flat at the higher end of historic levels – around 6%. The market is anticipating the combined AT&T, WarnerMedia, and DirecTV business will see synergies and is paying for those expectations.

If Singer and Elliott Management are successful in getting AT&T to spin off DirecTV, it isn’t clear that will cause the stock price to rise significantly.

Often times, following activist investors can yield big returns, as they seek to change businesses. But even the smartest investors can get things wrong from time to time, if they’re using GAAP accounting to come up with their analyses.